Peek Into The History And Culture

Zanzibar City’s history dates back to the beginning of the Later Stone Age. The city has been home to the humans for at least 20,000 years.

Zanzibar was used as a base for voyages by the Arab, Persian and Indian traders. Trading saw a rapid increase in importance and quantity at the beginning of the mid-8th century and as the 10th century came to a close, Zanzibar became one of the central Swahili trading towns. Though the group of islands provided few products of value to the traders, the Stone Town of Zanzibar City became a convenient point for the traders to trade with other Swahili coast towns. Besides, the larger island of Unguja offered a protected and defensible harbor favorable to the traders.

European influence seeped in during the visit of Vasco da Gama in 1498. Portugal ruled the city for almost two centuries after which their power was limited and trade nearly strangled. The Swahili elites of Mombasa and Zanzibar invited the Omani aristocrats to support them in overthrowing the European rule. And Zanzibar became the Sultanate of Oman and remained so until the late 1800s when it became the Protectorate and not a colony of Britain i.e. it continued to be under the sovereignty of the Sultan of Zanzibar.

In 1963, United Kingdom ended the Protectorate and made provision for full self-governance in Zanzibar as an independent country within the Commonwealth. It thus became a Constitutional monarchy but soon the Sultanate was replaced by a Socialist government. The republic merged with Tanganyika and became the United Republic of Tanzania.  Zanzibar holds the title of a semi-autonomous region.

Zanzibar is the only place among the East African countries to have Michenzani flats, the longest settlement houses built during the 1970s using the aid of East Germany to solve the housing problems of the area. It has a conservative Sunni-Muslim society with a history influenced by Arabs, Portuguese, Persians, British, Indians, and mainland Africans. Zanzibar City’s culture is best reflected in the architectural facades of the Stone Town, the multi-lingual nature of Swahili language which was born in the region, and cross-cultural exchanges giving rise to the region’s multi-cuisine food. Some of the important architectural marvels at the Stone Town include The Old Dispensary of Zanzibar, Ngome kongwe or the old fort of Zanzibar, Livingstone house, and the House of Wonders. Its most famous International Film Festival best depicts the Swahili Coast arts scene. 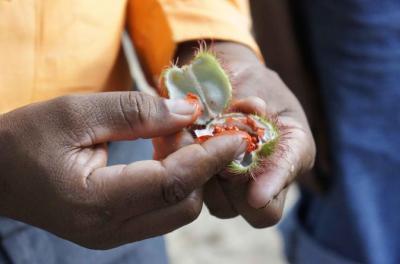 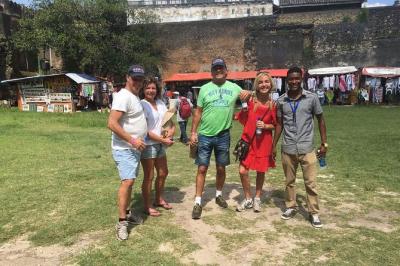 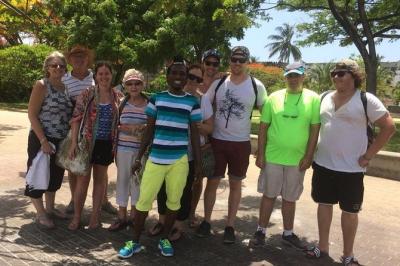 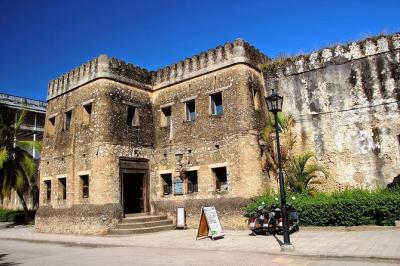